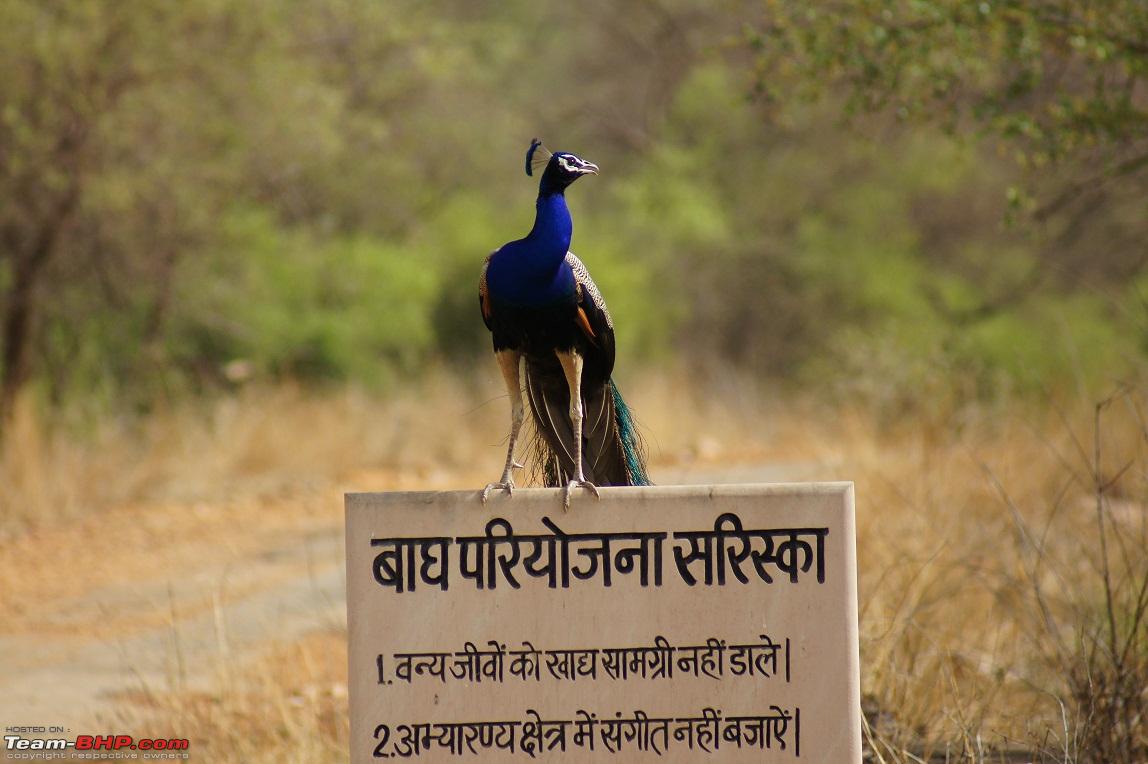 Rajasthan, the largest state of India having its geographical area 3,42,239sq.km. which is 11% of the country's geographical area. It is situated in the northwestern part of the Indian Union & lies between 23º30´ and 30º 11’ North latitude and 69º 29’ and 78º 17’ East longitude. Rajasthan state is largely an arid state for most of its part. It has only 9.5 % of total geographical area recorded as forest. The Tropic of Cancer passes through south of Banswara town presenting an irregular rhomboid shape, the state has a maximum length of 869 km. from west to east and 826 km. from north to south. The western boundry of the state is part of the Indo-Pak international boundary, running to an extent of 1,070 km. It touches four main districts of region, namely, Barmer, Jaisalmer, Bikaner and Ganganagar. The state is girdled by Punjab and Haryana states in the north, Uttar Pradesh in the east, Madhya Pradesh in the southeast and Gujarat in the southwest.

The forests of Rajasthan are spread unequally in Northern, Southern, Eastern and South Eastern parts. The forests are mostly adapho-climatic climax forests. According to the legal status the forests of the State can be classified as under :

Rajasthan has exhibited spectacular progress in several areas like agricultural production, harnessing of mineral resources, development of transport and communication, and the production of energy resources but the rate of progress and plans of economic development have slowed to a large extent by a parallel growth of human population and livestock. Human resources are, therefore, to be geared into the channel of economic progress while taking care to arrest their future growth-rate.

The rich wealth of non-renewable resources is yet to be explored and exploited. Their judicious exploitation can make the state economically self-suffiecent.

The extent of Natural Forests in Rajasthan is not only one of the lowest in the country but also in terms of productivity of forest, it is the lowest. On the contrary The State is endowed with the largest chunk of wasteland which is about 20% of the total wastelands of the country.

Keeping in view the National Forest Policy and the State Strategy on forests in order to achieve the desired forest cover, the state has twin objectives of conserving the forest areas through effective forest protection and simultaneously embark upon an ambitious afforestation Programme with a conscious approach in adopting clear Development Strategies.

Afforestation in new areas and reforestation on areas which had lost is vegetal cover, both are very stupendous task looking to the adverse edapho-climatic conditions prevailing in most part of the State coupled with serious biotic pressure and existing socio-cultural constraints. Edapho-climatic constraints do affect the productivity and therefore to enhance productivity a should approach in technology management is essential. But to diffuse the anthropogenic pressures on forest, judicious management strategies are to be adopted involving, local people for long-term sustainability. In order to implement such gigantic task the human resource development and capacity building need to be undertaken in a strategic manner keeping in view the paradigm change. Forestry research needs to be strengthened towards desired goals of higher productivity, technology improvement and cost effectiveness in forestry practices.
Forestry in the State can not be implemented through a departmental programme alone unless it is taken up as people’s movement for which forest department can only act as a facilitator through their continued efforts in communication, extension and publicity. Moreover realising the stupendous task before the government, financial inputs should be stepped up in phased manner at least in proportions to the sectoral contribution in the States domestic product.