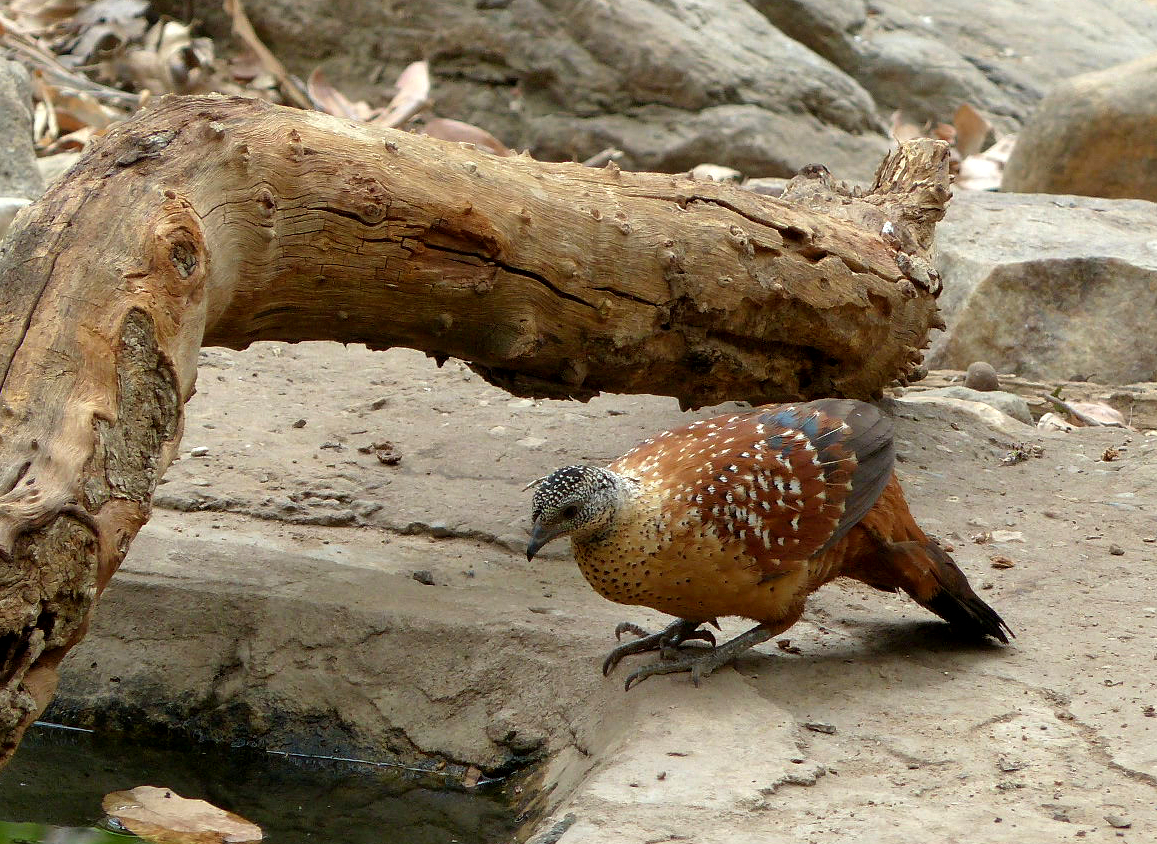 DEMAND AND SUPPLY POSITION
The factors responsible for imbalances in demand and supply of various forest products are attributed mainly to unbridled growth of human and livestock population, shrinkage of resource base on account of expansion of agriculture and increasing industrialization and urbanization.

1. FUELWOOD
The current and projected demand and supply of fuel wood from recorded and unrecorded sources are given in following table.

DEMAND AND SUPPLY OF FUELWOOD
(In million tonnes)

Considering a stumpage value of fuelwood as Rs. 1000/- per tonne, the contribution of fuelwood from forest amounts to Rs. 2000 Million.

2. FODDER
The estimated current and projected requirement and availability/supply of fodder from forest and non-forest areas are given in following table. The animal population growth rate is very high in the state and the availability of fodder that is already in short supply by nearly 50 % is likely to get more aggravated.

DEMAND AND SUPPLY OF FODDER
(in million tonnes)

The above table and chart clearly show that there is a wide gap of supply of fodder in the state, which may gradually increase by 2016.

The Central Arid Zone Research institute (CAZRI) Jodhpur, has estimated that the production varies from 2.5 tonnes to over 10 tonnes per ha. of green fodder under different production systems. In well-managed pastures the production of over 20 tonnes of green fodder has been achieved. However, considering the fact that most of the forest areas are badly degraded, the conservative estimation of average withdrawal of fodder biomass from forest areas excluding core areas of PAN(Protected Area Network) is about 4 tonnes per ha. Excluding the core areas a net area where animals graze or fodder is harvested by fringe communities comes to 2.8 million hectares. Thus green fodder produced from the forests comes to 11.20 million tonnes or 3.70 million tonnes of dry fodder.

The computation of livestock in terms of cow units has been arrived at by adopting the following conversion factors (based on fodder consumption):-

Out of 40 million cow units approximately one-fifth, i.e., 8.0 million units graze in forest areas for nearly 240 days in a year and one-tenth, i.e., 4 million units graze for the whole year. Assuming average daily consumption of 5 Kg/cow unit of dry fodder, the total fodder utilization from forest areas amounts to 16.9 million tonnes per annum. Computing in monetary terms @ Rs. 750 per metric tonne as the in-situ consumption cost, dry fodder worth Rs. 12,675 million is utilised annually from forest areas. Correlating the livestock population with the extent of forest area the grazing pressure in terms of cow units works out to 4 units per ha. In some areas the pressure is as high as 12 units. Thus the enormous grazing pressure adversely affects the regenerative capacity of the forests as well as agriculture.

3. TIMBER
The current and projected demand and supply of timber is given in the following table

The projected demand has been worked out keeping in view the likely production from plantations raised in the past.

4. NON TIMBER FOREST PRODUCE (NTFP)
The demand of NTFP has not been assessed commoditywise. Average annual recorded revenue from tendu leaves is Rs. 60 millions. In addition to the revenue, on account of collection charges @ Rs. 320/- per standard bag, about Rs.100 million worth of wages are paid to the labourers during the collection season. On a cumulative basis, Tendu Patta alone contributes to the tune of Rs. 160 million. Approximately 5 million standard bamboo are also extracted directly and indirectly from forests, this amounts to Rs. 100 million.
Annual revenue realised through various sources comes to about Rs. 30 million. On a conservative estimate, contribution of about Rs. 200 million from unrecorded offtake of various types of forest products in the form of leaves, fruits, flowers, bark, roots, tubers, medicinal plants which are locally collected by the right holders. The total contribution of NTFP works out to approximately Rs. 520 millions annually.

In view of the above on a most conservative estimate the total contribution of forestry sector in the state, in the form of recorded and unrecorded withdrawals works out to Rs. 7160 million (RS. 716 crores). Empirical analysis shows that nearly 60 million mandays are generated in the primary sector for harvesting these forest products.

Man-days Generation: From the forestry development activities 85% of expenditure goes for employment, creating man-days. Last year about 100 lakhs of man-days were expected.