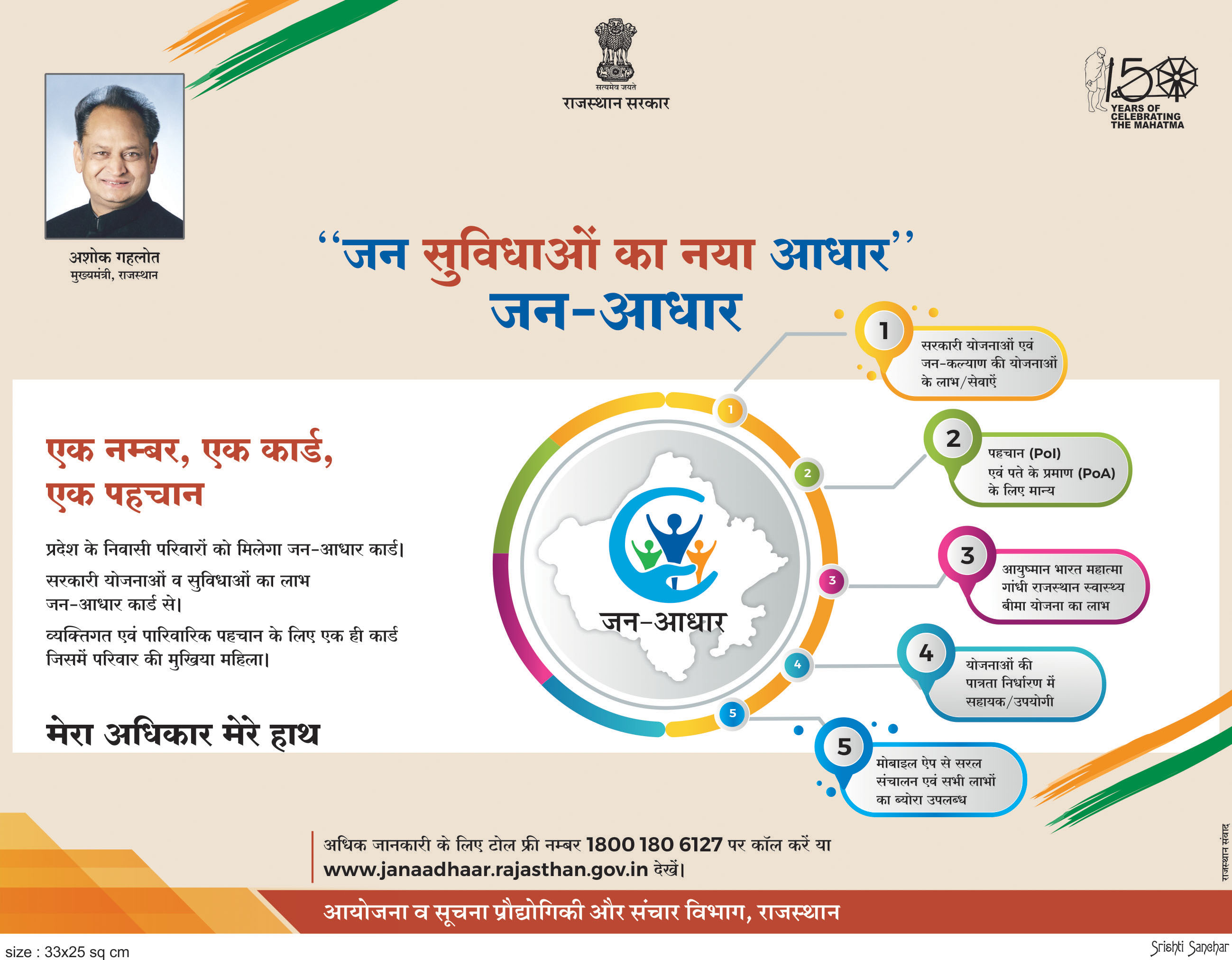 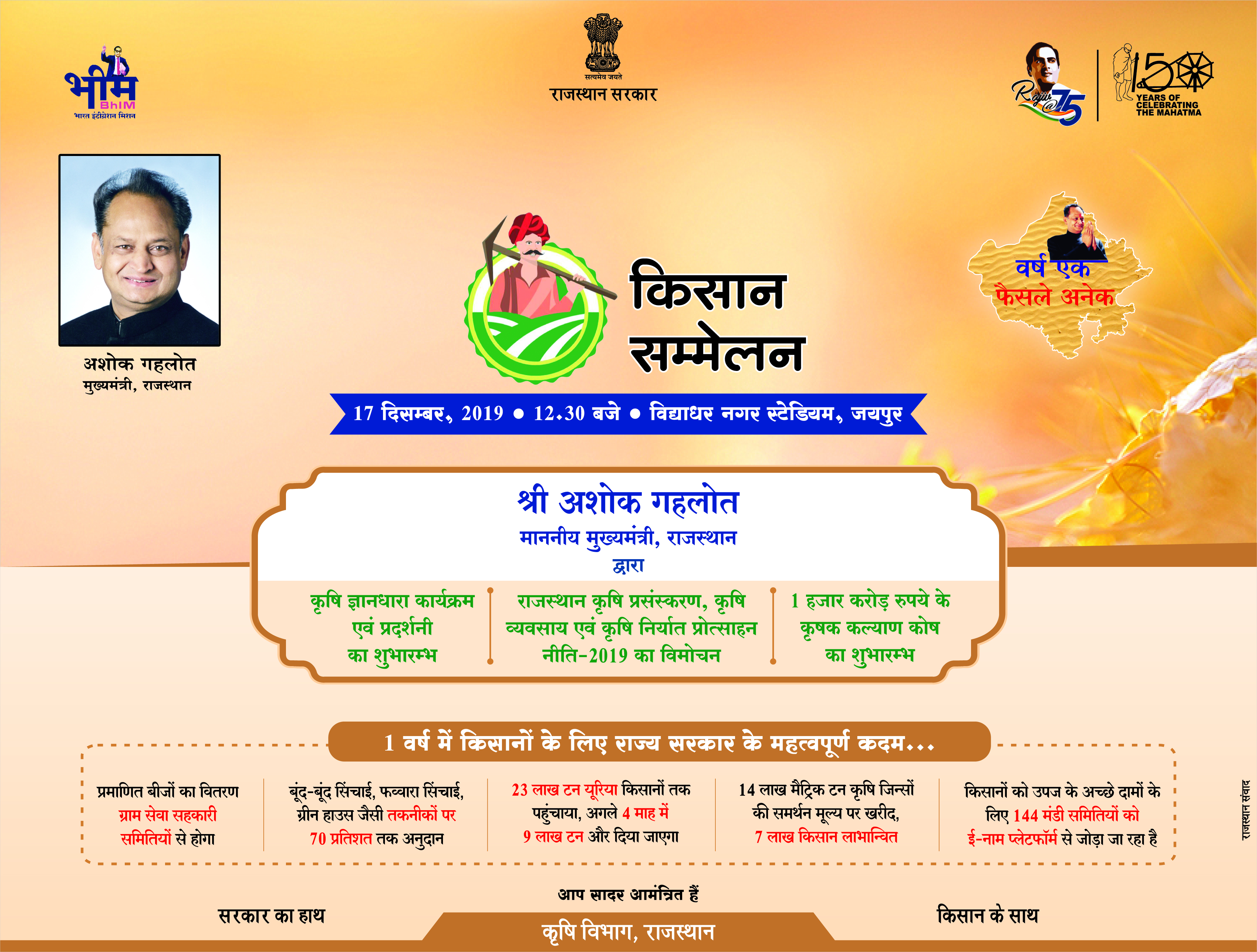 The floral wealth of Rajasthan is rich and varied. The western half is desert terrain, most of the area under forests is restricted to eastern and southern parts of the state. The forests are unevenly distributed in the various districts Most of the forests are over the hilly areas i.e. in Udaipur, Rajasamand, Kota, Baran Sawai Madhopur, Chittorgarh, Sirohi, Bundi, Alwar, Jhalawar and Banswara districts, which make up for about 50 per cent of the forests of the state. Dense natural forests are in protected patches, mostly confined to various national parks and wild-life sanctuaries. Most of the remaining forests of state are in various stages of plant growth. The forests of state can be divided into four broad forest types.

These forests are mostly found in small patches in few parts of the state. the northern and eastern slopes of aravalli ranges, mostly in Alwar, Bharatpur and Dholpur districts, are covered with this type of forests. Sporadic growth of certain species of dry deciduous forests is found along the dry river beds of Jalore, Nagaur, Ganaganagar and Bikaner, districts.The main species found in this kind of forests are Anogeissus pendula, Anogeissus latifolia, Acacia catechu, Terminalia tomentosa, Terminalia balerica, Terminalia arjuna, Boswellia serrata, Dendrocalamus strictus, Lanea grandis.

These forests which are most abundant in central India, as in Madhya Pradesh, parts of Gujarat and Maharashtra, are found in Sirohi district of Rajasthan also, mostly on the hills girding Mt. Abu. These forests have semi-evergreen and some evergreen species of trees. The vegetation of Mt. Abu consists of many plants which are similar to the sub - tropical region of Himalayas. Around Mt. Abu, they are well represented between 700 to 800 m altitudes.